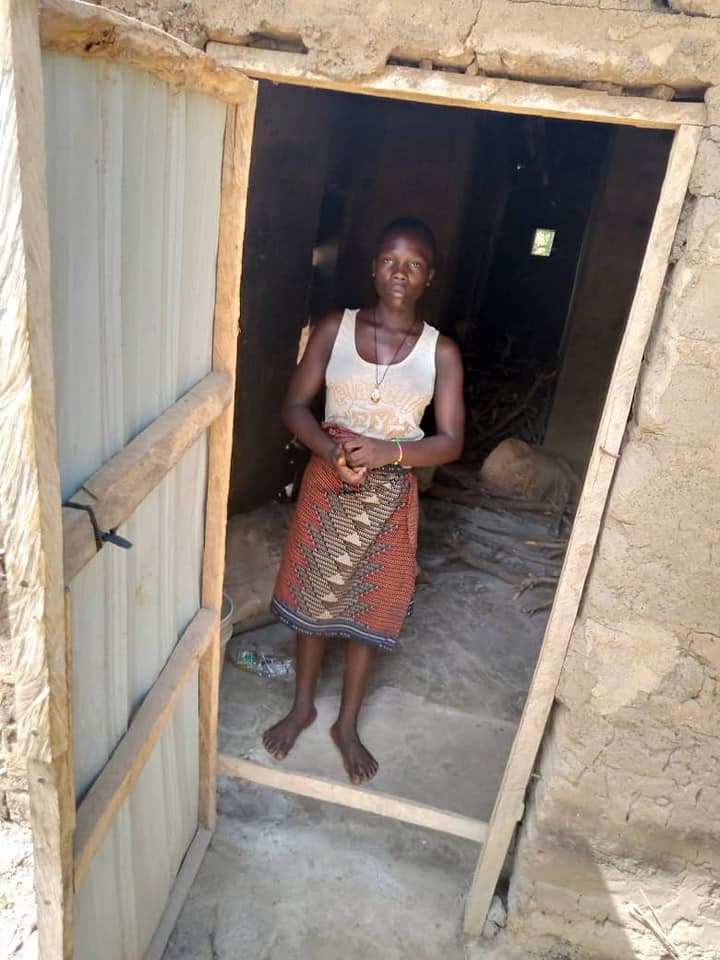 Men of Benue Joint security outfit codename “Operation Zenda” have rescued a 13-year-old girl few hours after she was kidnapped by hoodlums in Kwande Local Government Area of the state. It was gathered that the girl identified as Mngusuur Iorlian was kidnapped at about 12 pm on Sunday night, April 4, from her father’s residence, located opposite NKST Church, Akpera in Adikpo.  Upon the receipt of information, men of “Operation Zenda” trailed the suspects to their hideout at Mbawer community, Kwande, where they rescued the victim. One of the suspects, identified as Vershima Sunday was arrested alongside one Grace Yaaor. 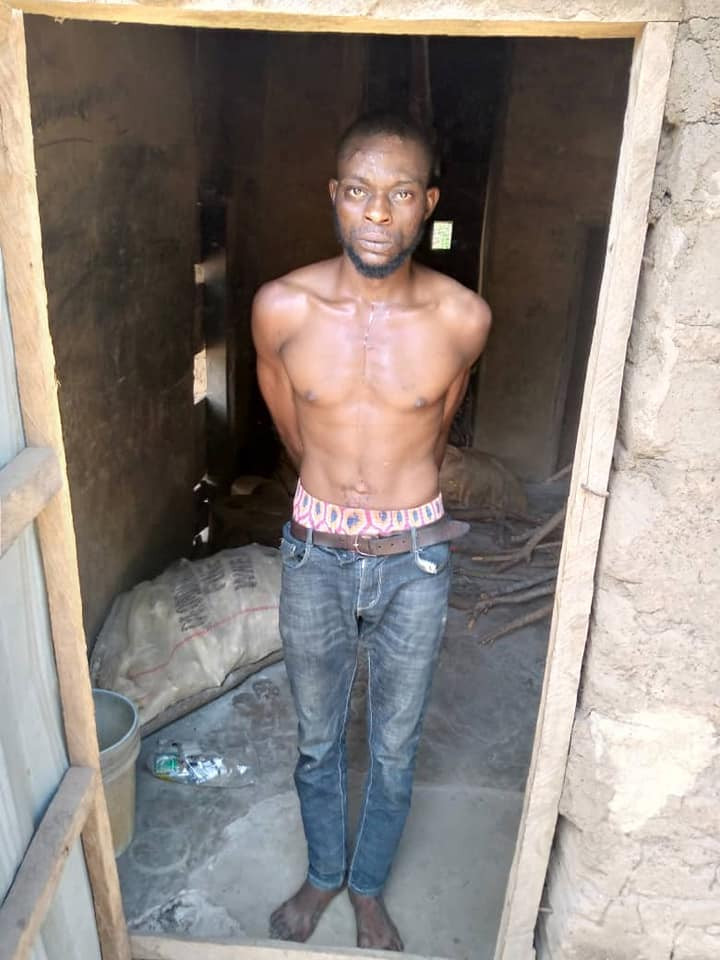 Four others were said to have escaped while a motorcycle used by the gang was recovered by the operatives. The commander of Operation Zenda, CSP Justine Gberindyer warned kidnappers to leave Benue as the state will no longer safe for them anymore. Meanwhile, spokesperson of the command, DSP Catherine Anene, who confirmed the incident said that police were on trail of the fleeing hoodlums, adding that the victim has bee reunited with her parents. The post Police rescue 13-year-old old girl from kidnappers in Benue, arrest two suspects appeared first on Linda Ikeji Blog.