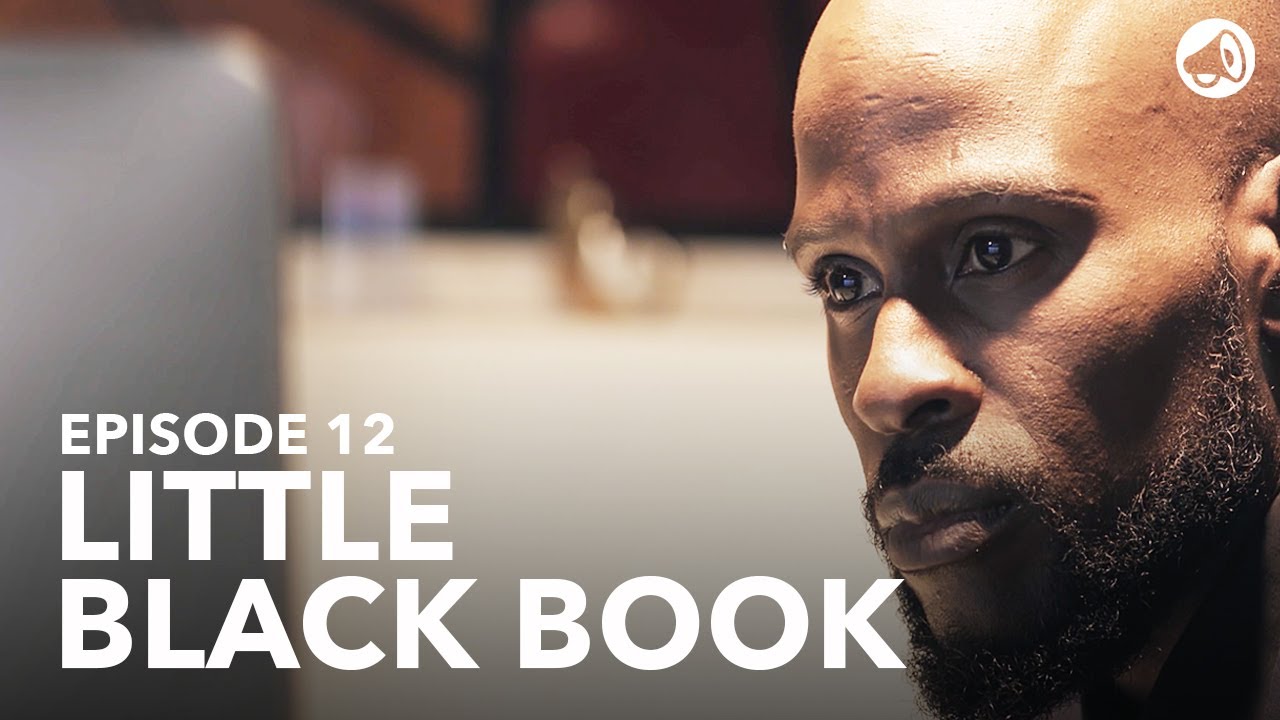 The episode starts with a sprinkle of regret in the air. Dami and Cris meet up and they talk things out. Leo goes on to have a very interesting meeting and it looks like Leon Dev Co. might not be out of dangerous waters just yet.

Tade and Leo on the other hand have a conversation about what happened between them.

Watch the new episode below:

By Oxogena
2 Mins read
This episode of #WithChude is a tell-all interview between Chude Jideonwo and veteran Nollywood star Omotola Jalade-Ekeinde. The multifaceted actress who recently celebrated her 25th wedding anniversary with her captain Matthew Ekeinde talks about marriage, people’s perception of her and much more. In excerpts of the conversation, Omotola says about making her marriage work: It’s…
escort istanbul
escort ankara escort çankaya escort kızılay escort antalya escort escort bayan