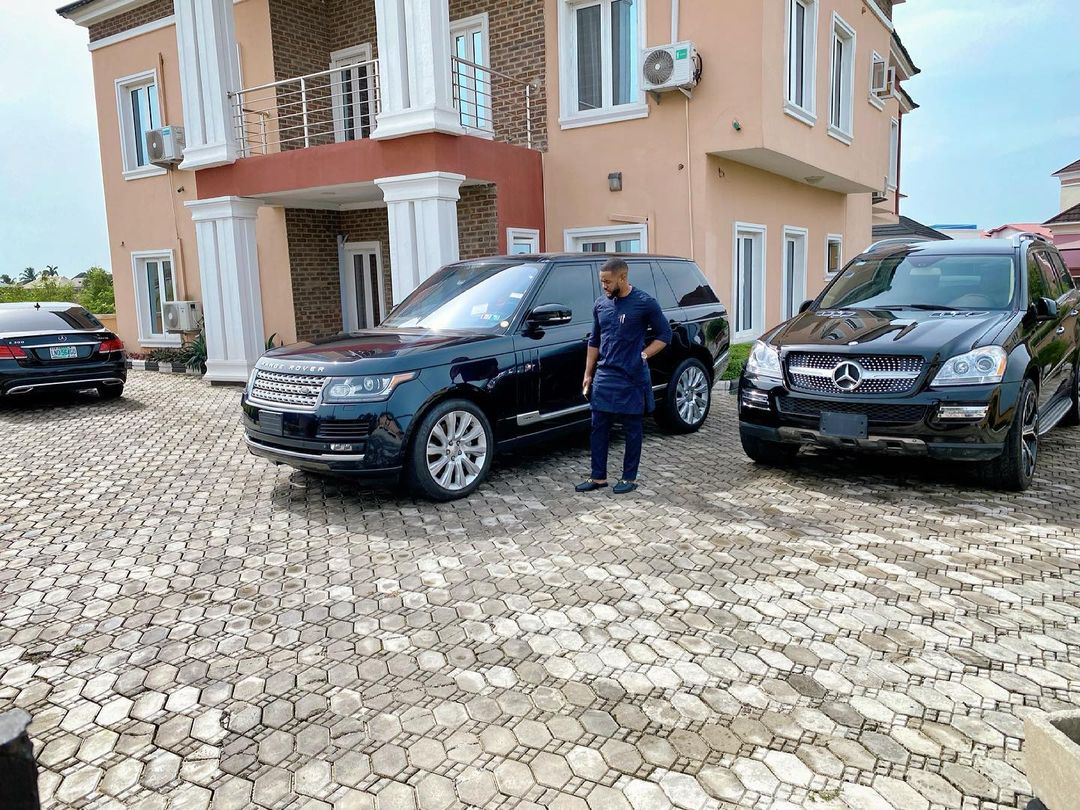 Williams Uchemba has acquired two new SUVs to add to his garage.

The actor shared a series of photos of his new cars on Instagram.”I want to thank God for giving me the resources to buy the Camera I used to snap this picture, and because there is a wife around, we got two Cameras

. And to wifey don’t worry this camera is not your birthday present,” he joked. 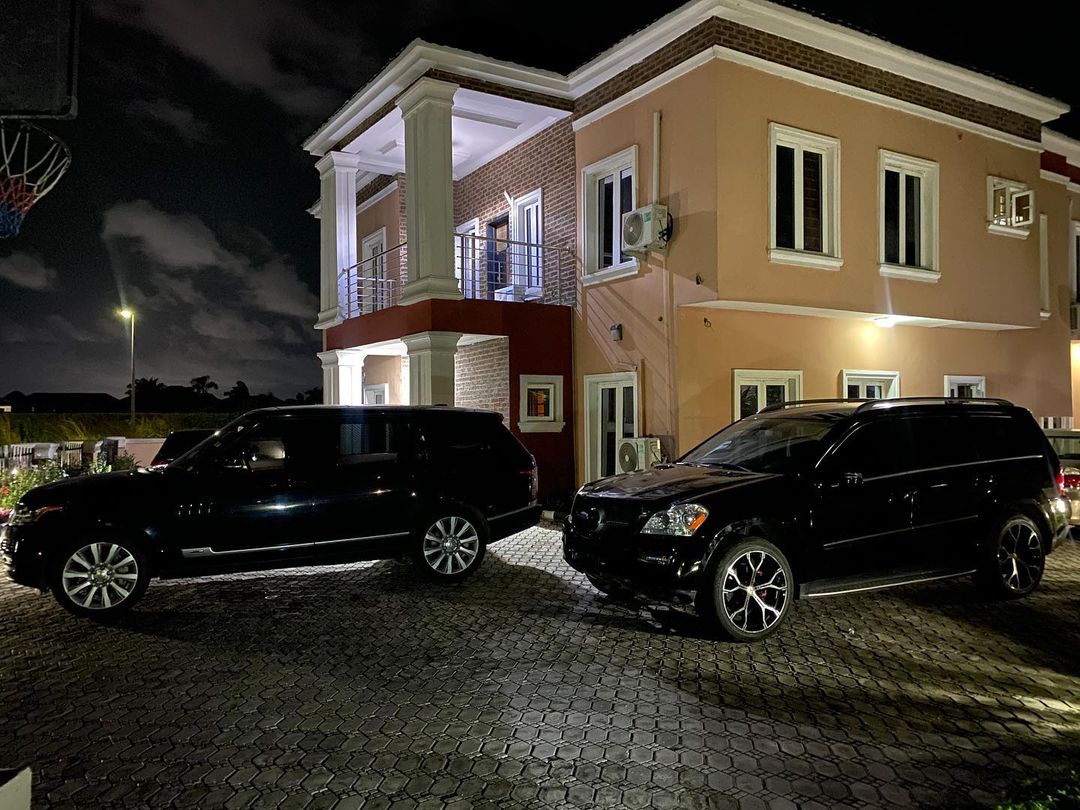 He went on to explain how he got the cars. He stated that he wanted to buy an SUV but was led to donate the money to a church project and also buy a car for someone who didn’t have one.

OK on a serious note.

Last month I wanted to buy an SUV (because you need one in Lagos especially if you are always at a Site) and that same period a church building project came up. So I was left with the choice of either buying my SUV or giving the money for the church of God to be completed (where people’s life will be changed for good and souls saved). So I was led in my spirit to give it for the church project and used the rest to buy a car for someone who didn’t have one. A month later God blessed me with Two SUVs at once. 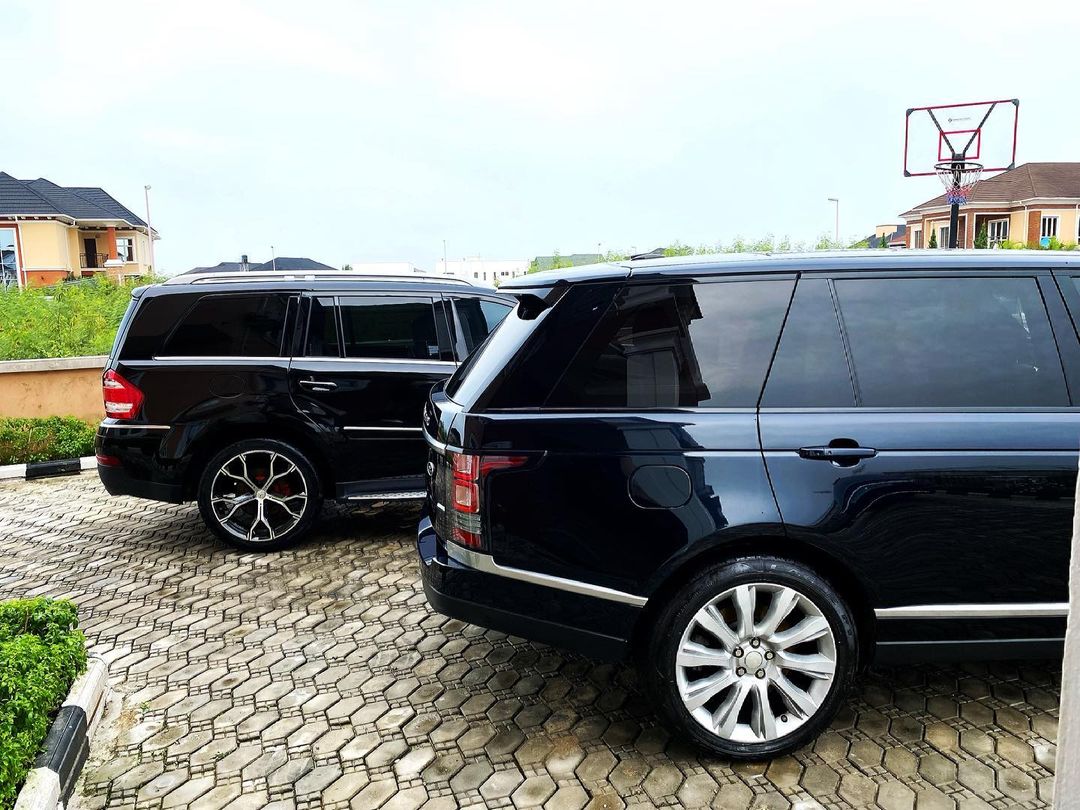 By Oxogena
2 Mins read
This episode of #WithChude is a tell-all interview between Chude Jideonwo and veteran Nollywood star Omotola Jalade-Ekeinde. The multifaceted actress who recently celebrated her 25th wedding anniversary with her captain Matthew Ekeinde talks about marriage, people’s perception of her and much more. In excerpts of the conversation, Omotola says about making her marriage work: It’s…
escort ankara escort çankaya escort kızılay escort antalya escort escort bayan